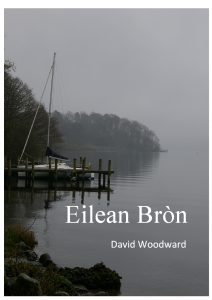 where they are discovered by its sole resident, a woman who is living the life of a recluse. The man has lost his memory and doesn’t know who he is, where he came from or how he got there. How will she react to his invading her privacy? He has his own questions as to why she is living such a Spartan life with no contact with the outside world.

During the days that follow, it becomes evident that she is troubled with the demons from her past and, while he tries to help her, he experiences disturbing visons of his own life as his memory begins to return that suggest he too is not as he seems.

An intriguing tale of relationships and mutual dependency.

Availability to be announced.